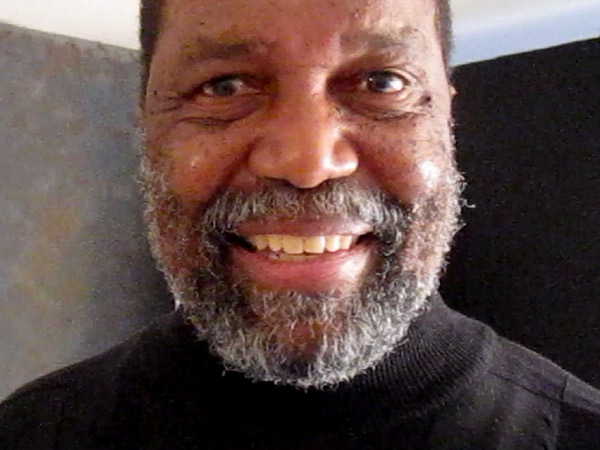 Percy ‘Vola’ Francis is often called “The King of Junkanoo”. 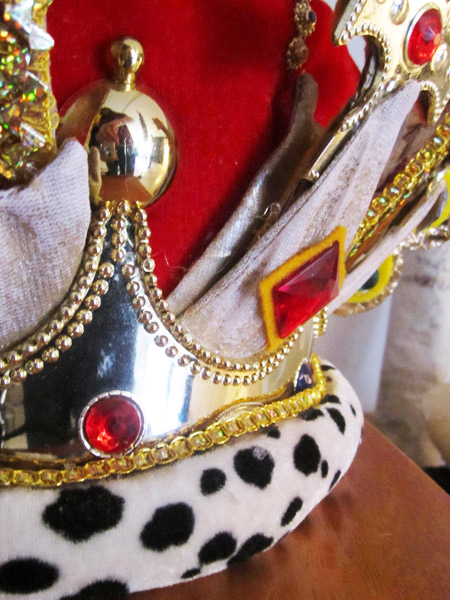 One of the oldest, largest and most popular Junkanoo groups is the Shell Saxons Superstars, which has been led by Vola Francis for about 50 years. His leadership skills, drive, passion and exuberance has brought the Saxons many a win. Vola, who can always be found at the head of the group leading the charge down Bay Street, has become well-known for dressing in kingly garb, adorned with a magnificent crown and scepter.

Vola describes Junkanoo as a “festival of colour” – he says it is the most colourful of all festivals he has seen including Mardi Gras and Carnival.

If you aren’t involved in the making of Junkanoo costumes, you might be surprised at how much actually goes into them. We were. Not just into the themes and concepts but into the actual design process right down to the strategic balancing of the colours so that costumes “dance”.

He described how one year they did an Egyptian theme and used “quite a bit of gold” – and when dawn broke over the parade “there was an actual rainbow of colour, a glow over the parade.”

Vola is also the national co-ordinator for Junior Junkanoo. He believes strongly in passing the Junkanoo culture on to future generations. He told us his father took him to Junkanoo when he was a child and he is pleased to see new generations of Junkanooers participating. It is important to keep our identity, he said.

He spoke candidly about the impact that the mixing of subcultures has had on society and illustrated his point with a story of the Arawak and Carib Indians.

“Family values are being lost today,” he said, “We have to find a way to bring that back and mold our young people into the kind of people we want them to be.” 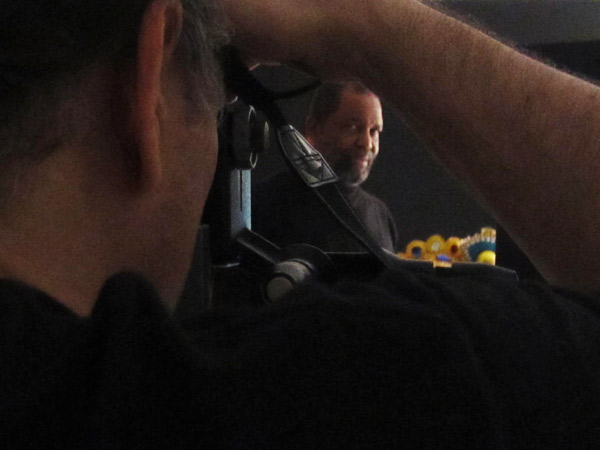