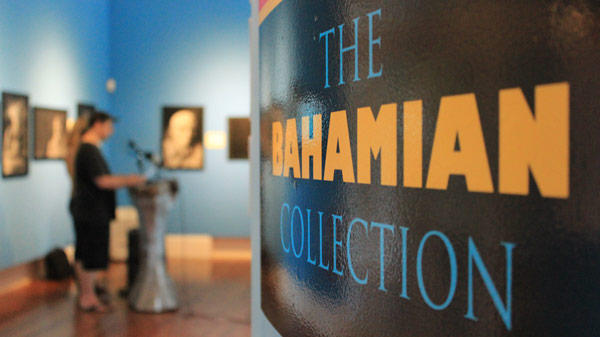 A project that started out as one man’s dream to give back to the community by doing what he does best, fine art photographic portraiture, is set to expand dramatically, growing from a one-man show into an umbrella of over a dozen photographers spread out throughout The Bahamas to capture the soul and spirit of the nation’s population.

News of the expansion and plans for the Bahamian Project, the brainchild of photographer Duke Wells and his wife, Lisa, who recorded and posted the year-long project, came at a press conference yesterday at the National Art Gallery of The Bahamas. 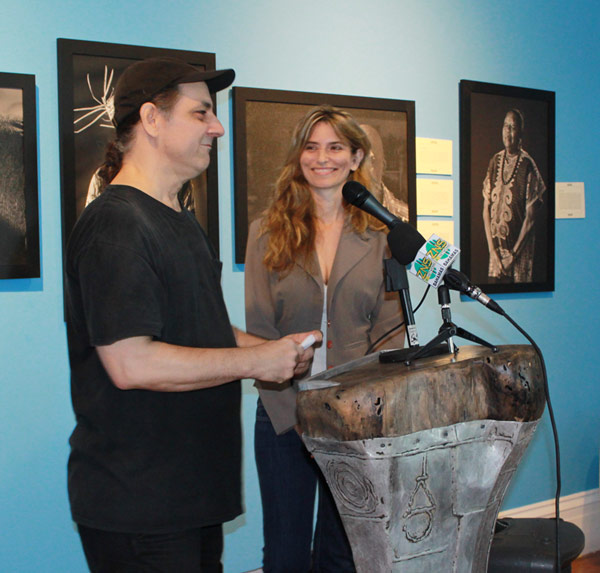 “I am very pleased to say that the response to the first year of the Bahamian Project has been incredibly positive and in our second year, I will be joined by a prestigious group of local photographic artists who have agreed to come on board and spread throughout the islands in their dedication to capture the character of the oh, so many Bahamians whose lives weave the fabric of Bahamian society,” said Wells. “We hope to photograph over 100 subjects for the second exhibition which will be held next July at the The Central Bank Gallery.

This year’s exhibit, “The Bahamian Collection,” was unveiled July 11 at the NAGB as part of the official activities of the 40th Anniversary of Independence. The exhibit was held under the patronage of the Governor General Sir Arthur Foulkes and Lady Foulkes.

“As we continue to document the character and preserve the legacy of Bahamians, from all walks of life and throughout all Islands of The Bahamas, we’ll take the show on the road,” Wells said.

Currently on exhibit at the National Art Gallery of The Bahamas (NAGB) until October 20th, the Bahamian Collection is a series of large, black and white portraits featuring 40 well-known and not-so-well known figures in The Bahamas who have all made their contributions to the Bahamian experience, including former Prime Minister Hubert Ingraham, Dame Marguerite Pindling, singer Bodine Johnson,  artist Jamaal Rolle and Montagu’s conch man, Mr. Miller.

As a part of its continued community outreach, The Bahamian Project plans to increase its photography workshops throughout New Providence and the Family Islands, allowing eager young photographers to learn the basics of the craft.

For more information on The Bahamian Project and its plans for the next year, interested members of the public can visit the official website here at www.bahamianproject.com.